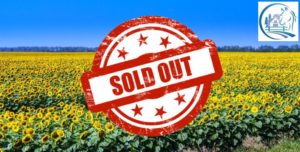 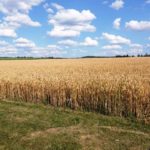 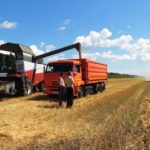 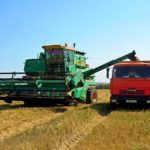 More than 5,600,000 people live in Krasnodar Krai. This blessed land is a good land – southern black earth. In the Krasnodar region or as it is called Kuban is a large number of resorts on the black and Azov seas.
In the Krasnodar region has its second seaport in Russia for cargo turnover, it is located in the city of Novorossiysk. On the black sea coast there are such resorts as Sochi, Anapa, Gelendzhik and other resorts.

The capital of Krasnodar region is the city of Krasnodar, was founded in honor of Catherine the great Queen of Russia and before the revolution was called Ekaterinodar. Krasnodar is located on the right Bank of the Kuban river, at a distance of 120 km from the Black sea, 140 km from the sea of Azov and 1300 km from Moscow. Over the past 15 years, the population of Krasnodar has grown from 790,000 people to more than 1.3 million people, it is the fastest growing city in Russia.

In the Krasnodar region is very beautiful nature, and many people go there in the summer to rest. Many Russians after retirement move to live in cities such as Anapa, Dzhubga or Sukko village.

Also one of the most beautiful places in the Kuban is the lake and the village of Abrau-Durso. There is one of the oldest Chateau for the production of champagne and sparkling wine. 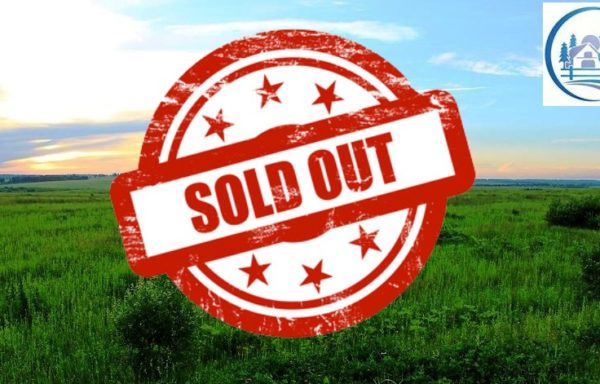