On this land you can make a beautiful ranch and graze cattle. Also on this land you can grow crops (wheat, barley, oats, rye) oilseeds or plant (amaranth, sunflower, soybean, canola) and receive income from it.
If necessary, our company will help you expand your ownership by buying neighboring plots.

History reference:
The history of the Yaroslavl region can be traced back to the second half of the 11th century: the city of Yaroslavl was first mentioned in the annals of 1071. At that time it was a fortress built on the banks of the Volga to protect Rostov-Suzdal principalities from neighboring tribes. Then the land was repeatedly divided between the princes, and Yaroslavl passed from hand to hand. After the Rostov-Suzdal, he was part of the Vladimir-Suzdal and Rostov principalities. A separate Yaroslavl principality was formed only in 1218, and its prosperity was short-lived. Exactly 20 years later, in 1238, the Tatar-Mongols came to these lands. Since 1463, the independent Yaroslavl principality ceased to exist, land became part of the Moscow kingdom.

Geography
Yaroslavl region is located on the territory of the East European Plain.
Its area is about 36 thousand square kilometers. The terrain is mostly flat, with a large number of swamps.
Here are the Yaroslav-Kostroma, Rostov and Mologo Sheksninskaya lowlands, Uglich and Danilov Uplands.
Yaroslavl region is rich in forests, they occupy almost half of its territory.

About 1.3 million people live in the Yaroslavl region. More than 80% are in cities.
In the city of Yaroslavl, more than 610,000 people live.

Land for sale 3 000 hectares in the Smolensk region 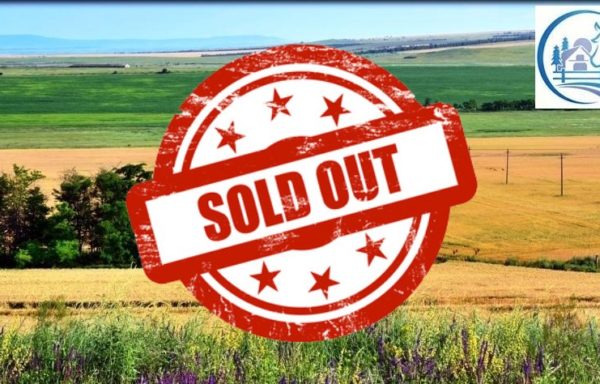