The vineyard is located between the ancient city of Feodosia and the resort village of Koktebel where the Koktebel factory of vintage wines and cognacs is located.

Vineyards for sale in Russia – the Republic of Crimea. The total area of ​​the vineyard is 42 hectares, table and technical varieties, directly under the vineyard 39.3 hectares, 2.7 hectares – roads, a pond, a house for workers. A total of 63 000 bushes, drip irrigation system with a total length of 69 000 linear meters. Watering of 20 hectares – drip irrigation, planting scheme 3×1.5 meters, its own electrical substation – 50 kW. 30 hectares were planted in the fall of 2003 and spring of 2004, the remaining 10 hectares were planted in 2005. On the territory of the vineyard there is a small two-story house for workers and security.
Of equipment, a tractor, disc harrows and cultivators for inter-row processing of a vineyard. Near the vineyard there is a small pond for watering the vineyard. The price for a vineyard is: 777 000 US dollars or 18 500 dollars per hectare.

Near the vineyard there is an empty field of 90 hectares, it can be purchased for 166 500 US dollars or 1 850 US dollars for 1 hectare. A channel with fresh water for irrigation runs along the border of this field.

If you want, then our company will help you buy a mansion, villa or modest house in the nearest town.

Crimea, a peninsula deeply protruding into the Black Sea, the eastern part of which – the Kerch Peninsula – separates the Sea of ​​Azov from the Black Sea basin. The Crimean peninsula is connected to the mainland in the north through the narrow Perekop Isthmus, a little more than 7 kilometers wide, and in some places the even narrower Kerch Strait, a distance of only 5 kilometers, separates Crimea from the Taman Peninsula in the east. The total area of ​​the Crimean peninsula is 26 000 square kilometers, the coastline is about 2 500 kilometers. Crimea has a unique location and diverse relief – mountains up to 1 550 meters high in the south and flat steppe in the north. The climate is dry, temperate continental in the north and subtropical on the south coast. All this, as well as its rich historical and cultural heritage, make Crimea an outstanding resort and tourist zone, and its strategic position in the Black Sea region gives Crimea enormous economic and military-political significance.
The population of the Republic of Crimea is more than 2 million people. The capital is the city of Simferopol with a population of 350 000 people.

The city of federal significance and the naval base is the city of Sevastopol with a population of 450 000 people.

Feodosia, a resort and port city in the southeast of the Crimean peninsula on the coast of Theodosius Bay. One of the ancient cities of Crimea, founded by the Greeks in the middle of the VI century BC, a city with a long history, where cultures and peoples intertwined. Over the many centuries of its existence, Theodosius has experienced periods of prosperity and decline, where the past and present merged here. The population of the city is more than 70 000 people.

Koktebel, a resort village in the Crimea, located 20 kilometers southwest of Feodosia on the shore of the Koktebel Bay, at the foot of the ancient volcanic massif Kara-Dag.
Translated from the Turkic name of the village sounds like “the country of blue peaks”, from the land Koktebel is framed by mountains that protect it from fogs and winds. Around Koktebel there are many vineyards and fields. 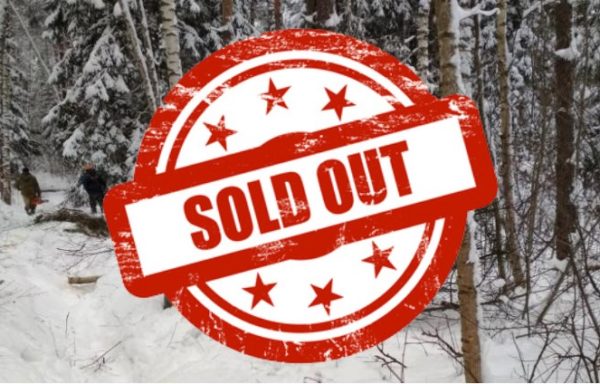 Timber trade in Russia (the business of timber harvesting)