9 buildings, all privately owned. Nearby you can buy an additional 1 000 hectares of land (soil – black soil). The yield of black soil in the Tula region reaches from one hectare to 20 tons of hay (alfalfa) or up to 6 tons of wheat. For living, we can buy for you in a neighboring village a small brick house of 100-120 square meters with the possibility of registration in Russia for 25 000 US dollars.

3 km from the federal highway M4 (Moscow-Rostov on Don), 146 kilometers to Moscow (2 hours by car or 3 hours by train), 6 km to the city of Venev, 46 km to the hero city – Tula. On the territory of the object there is: electricity, water, heating – an electric boiler, it is possible to conduct natural gas, there is a railway nearby and a river flows.

When buying this dairy farm, you immediately buy a large volume of ready-made feed, the farm has partially installed equipment for milking cows.

We will also buy the required amount of land plots for you in a quick time – 1.5 months. We can help you buy inexpensive agricultural equipment and animals (cows) for your order.
You get on your territory a sawmill with equipment for the production of euro pallets and edged boards.

You have your own mini elevator on site that needs some renovation and you can store a decent amount of grain.
On your territory there is a large office of 360 square meters, which is inside made of real ecological material.

On your territory, there is your own pond and a water tower, as well as a gas pipeline near the border of the site, and you can get yourself the required amount of natural gas and build greenhouses for $ 5000.
There is a river near the plot, and you can water the planted alfalfa or other forage grasses if necessary.
A railway and a federal highway pass nearby, which makes it possible to transport finished products to the city of Venev, Tula, Moscow and other transport accessible regions.
The Tula region is one of the closest regions to the Moscow region, with a huge potential for the sale of finished dairy products (milk, sour cream, butter, cottage cheese and especially cheese). Below you can see the farm office and a pond on the left. Below you can see a photo of the office itself inside with computer equipment.

Climate:
Moderate continental, characterized by moderately cold winters and warm summers. The duration of the period with positive temperatures is 220-225 days. The growing season is 180-190 days. The average annual precipitation decreases from the northwest to 650 mm, to the southeast to 450 mm. One third of all precipitation falls in the summer months.

For sale a cascade of ponds in Russia – Vladimir region 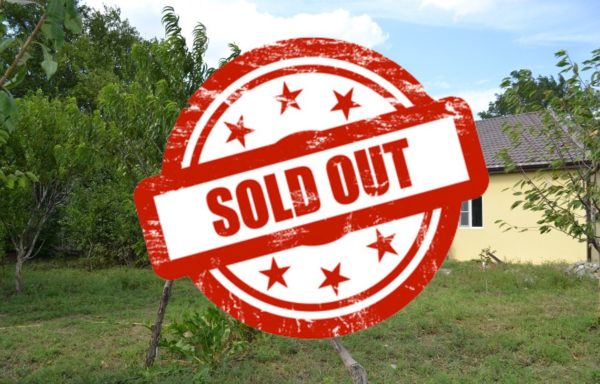