For sale several land plots in the Ivanovo region with a total area of 4300 hectares or 10 750 acres.

Climate.
The climate of Ivanov is moderately continental. Characterized by warm but not hot summers and moderately frosty winters with stable snow cover. During the year, there is significant rainfall: about 630 mm. the Coldest month of winter is January with an average monthly temperature of -11 degrees, the warmest month of summer is July, the average monthly temperature is +19 degrees.

The structure of agriculture of the Ivanovo region was dominated by the livestock sector, the share of production of which amounted to 51.5%, the share of crop production – 48.5%. Agricultural lands occupy 38% of the territory, in their structure – arable land 69%, perennial plantations 1%, hayfields 15%, pastures 15%. 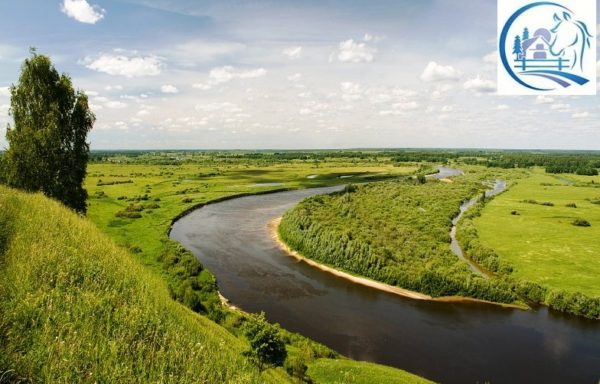