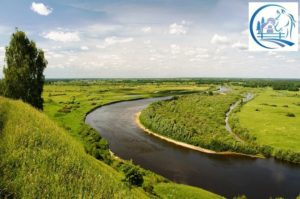 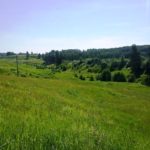 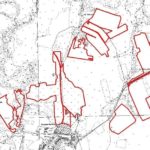 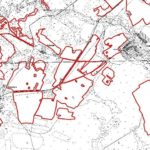 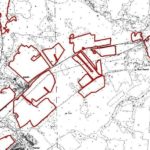 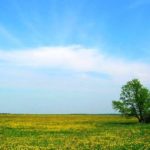 On this land you can make a beautiful ranch and graze cattle. Also on this land you can grow crops (wheat, barley, oats, rye) or plant oilseeds (amaranth, sunflower, soybean, canola) and receive income from it.
If necessary, our company will help you expand your ownership by buying neighboring plots up to 5,000 hectares or 12,500 acres.

Vyazniki – a small town in the Vladimir region, located on the river Klyazma 112 km from the city of Vladimir and 298 kilometers from Moscow. The area of the settlement is 37 square kilometers, the population is about 38 000 people.

Historical information.
The name of the city according to the old-timers came from the words “elm forest”.
In 1778, by decree of Empress Catherine the great, Vyazniki became a County town. At that time in Vyazniki there were about 2 000 inhabitants, 500 houses, 90 outlets, 7 drinking establishments, three churches and a monastery. Of the industrial enterprises in the city, there were three linen factories, 15 blacksmiths and 15 oil production plants.

Agriculture in Vyaznikovsky district (Vladimir region) mainly consists of farms, production cooperatives, or former collective farms that have become joint stock companies. The most widespread branch of agriculture of the area is meat and dairy animal husbandry. Cattle, pigs, sheep and goats are bred in livestock farms. A significant part of the land Fund of the district is devoted to arable land, most of which are sown with forage crops and only a small part is occupied by wheat, rye, oats, barley. Vyaznikky is in the area of field for sowing of potato and vegetable crops. Specialized agricultural enterprises are engaged in breeding livestock and fish. In the area there is a large number of apiaries, both in the possession of production cooperatives and farms, and as part of private farms. Agricultural products and livestock of the district enter the market of the Vladimir region, Nizhny Novgorod and Moscow.