Goose farm for 12 thousand breeding stock: buildings for breeding stock – 8 pcs., Housing for young stocks – 4 pcs., Warehouses for fodder – 2 pcs., A warehouse for hay, incubators, an industrial refrigerator, fenced yards for walking geese with pools , warehouse, garage for repair and parking of equipment, office on 200 sq.m. The total area of buildings and structures is more than 13 000 sq.m.

The administrative center is the city of Ufa, large cities: Sterlitamak, Salavat, Neftekamsk.

Bashkiria is located in the Urals and on the slopes of the southern Urals. In the north it borders with the Sverdlovsk and Perm regions, the Republic of Udmurtia, in the west – with Tatarstan, in the south and southeast with the Orenburg region, in the east with the Chelyabinsk region. In the east of the republic are mountain ranges of the southern Urals with a height of 1 650 m, Mount Yamantau. In the south is the Zalair plateau. The main river is the White River with its tributaries Nugush, Sim, Ufa, Dema.

Historical facts:
In the middle of the 16th century, the Bashkirs took Russian citizenship, and economic and cultural ties between the Bashkirs and Russian immigrants began to be established. The Russian government guaranteed the preservation of the lands occupied by the Bashkirs on the basis of patrimonial law, while the Bashkirs, recognizing themselves subjects of the Russian tsar, pledged to carry out military service and to bring the land tax to the treasury – honey and furs. In 1 574, the large city of Ufa was founded, which now has become the capital of Bashkiria. 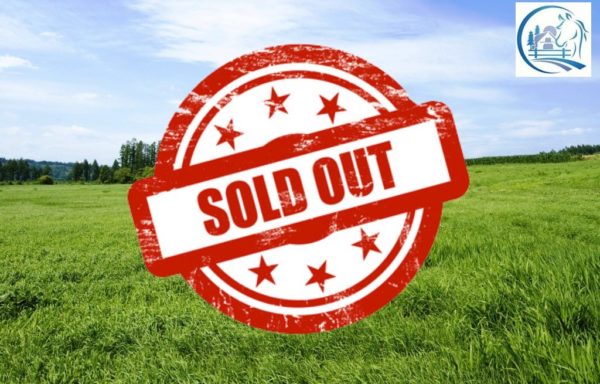