Land for sale in the Altai Territory. The total land area is 5 000 hectares (12 500 acres). The price for 1 hectare is 500 US dollars (the price of one acre is 200 US dollars), everything is sold in a single block. The kit for some money may include 7 storage rooms and agricultural machinery. The company is operating. Wheat, buckwheat and sunflower were grown on the land plot.

If you have questions, ask.

ALTAI Krai is a subject of the Russian Federation. Located in the Asian part of Russia, in the southeast of the West Siberian Plain. In the west it borders with Kazakhstan. Included in the Siberian Federal District. Area 168 000 km2. Population, excluding (Altai Republic), 2 367 000 people. The administrative center of Barnaul. Municipal structure: 10 urban districts – 9 cities of regional significance Aleysk, Barnaul, Belokurikha, Biysk, Zarinsk, Novoaltaysk, Rubtsovsk, Slavgorod and Yarovoye and a closed administrative-territorial formation Sibirsky village, 59 municipal districts, which include 7 settlements and 644 settlements.

Climate:
Altai climate has pronounced features of continental winter, short hot summers, especially in the west and southwest. Wed January rate from –19 ° С, absolute minimum –53 ° С. July temperatures from + 17–19 ° С to the center. parts up to + 20–25 ° С in the south-west and west, droughts are frequent. Precipitation on the Kulundinskaya Plain is 250 mm per year, on the Priobsky Plateau 400–500 mm, in the mountains 600–800 mm; their number falls in the summer.

A flour mill in Russia is on sale 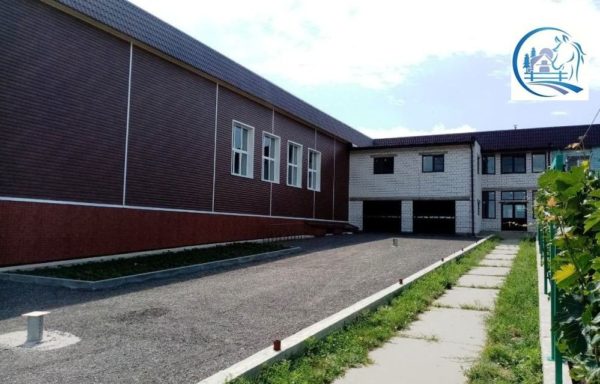 Warehouse for sale in Russia (can be used for production, processing, packing)