Land for sale in Russia – Volgograd region 9 500 hectares. The price for one hectare is 190 US dollars. A bonus to the land plot are several infrastructure buildings (office, warehouse, hangars, field camp, old tractors, combine harvester and other facilities). The entire facility costs $ 1 800 000. The land is suitable for the production of cereals and Pancake week crops. But the most profitable will be growing mustard. For 300 years, the Volgograd region has been the main region for growing all types of mustard.

If you are set to export products or produce crops, such as wheat, then you will be interested in the following information:

A land plot in the Volgograd Region of 9500 hectares is located 50 kilometers from the railway station, where you can load agricultural products for shipment to the «Novorossiysk» Sea Port, there is also an Elevator for storing grain in large quantities. From the land to the seaport of «Novorossiysk» 1015 kilometers. The second elevator is 40 kilometers away, next to it is the River Port, where products can be sent by barges along the Volga River to the Caspian Sea, and then to Azerbaijan, Kazakhstan, Uzbekistan, Turkmenistan or Iran. Another railway and elevator are located 60 kilometers from the land in the city of Kamyshin. The 4th largest settlement with an elevator and a railway terminal is located in the main city of the Volgograd region – the city of Volgograd (the old name is Stalingrad).

The mustard capital of Russia is the city of Sarepta in the Volgograd region.

When 250 years ago, in Sarepta, a settlement of the Volga Germans, they began to grow mustard, no one thought that the culture would gain such fame and become a recognizable local brand. And especially since after many years there will be a whole museum dedicated to the MUSTARD!
Emperor Alexander I tried the local mustard. The autocrat liked the hot seasoning, and since then Old Sarepta began to gain worldwide fame.
Sarepta mustard, known as Russian, turned the town on the Lower Volga into one of the world’s three mustard capitals, along with French Dijon and English Devonshire. Add to this the Sarepta mustard oil, which was highly appreciated and appreciated in Russia and abroad. The owners of the mustard production family Glicz was awarded the honorary title “Suppliers of the court of His Imperial Majesty.” The company has repeatedly received awards – over fifteen gold and silver medals and diplomas from European and Russian trade and industrial exhibitions for the consistently high quality of products. In the XIX – early XX centuries, Sarepta became the center of the mustard industry of Russia.
The descendants of the same Glich family, which founded the mustard plant, are also alive. They now live in Germany and Switzerland, and museum staff are in close contact with them. So, several years ago, Zilke Glich and his daughter Reinhard from Papenburg, as well as Peter Glich from Königsfeld, visited the Museum-Reserve “Old Sarepta”.

Price of mustard in the seaport of Novorossiysk (for export):

The cost of processing, sowing, spraying and harvesting will be 55 US dollars per hectare. 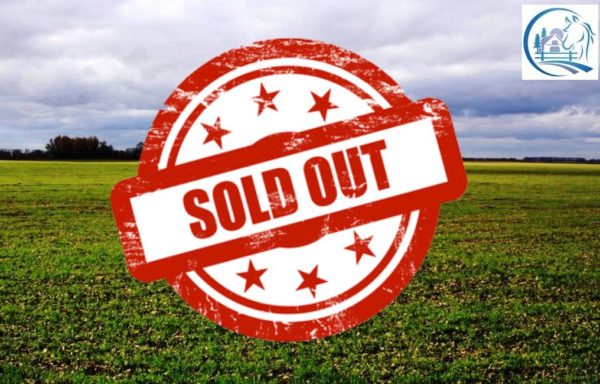