Land for sale 1040 hectares or 4100 acres. In the central part of the site there is a large water body. A dam on the Sechenka River with a large spill of water of 12 hectares. The land plots with several settlements, the largest of which is the city of Vichuga, founded in 1925 with a population of 35,000 people.

Vichuga is a small city in the Ivanovo region, located on the rivers Vichuzhanka and Pezuha, 370 kilometers from Moscow. Ivanovo was first mentioned in historical chronicles of 1560. Since the 17th century, Ivanovo and its region has been famous for the canvas industry, in almost every rural house there were looms, drawings were applied to the canvases. New settlements were organized around textile mills. Another folk craft that glorified the Ivanovo region throughout the world is Palekh lacquer miniature. 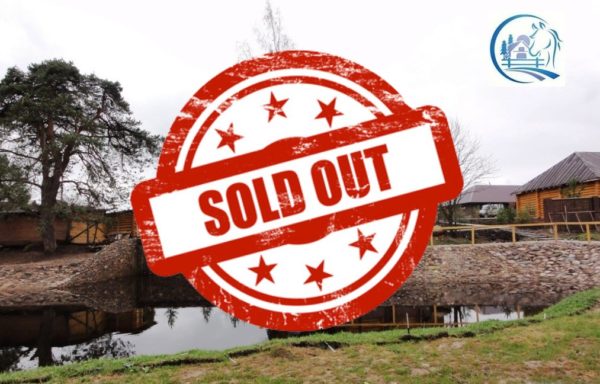